An evening with Arnold Thomas Fanning, the author of ‘Mind on Fire: A Memoir of Madness and Recovery’

Arnold Thomas Fanning’s short stories, articles, and essays have been published in The Dublin Review, Banshee, The Irish Times, Crazyhorse Magazine, Hot Press, The Phoenix Anthology of New Irish Writing, gorse, Longreads.com, PaperVisualArt.com, and The Lonely Crowd. His work has also been broadcast on BBC Radio 4 and RTÉ Radio 1 including for Arena and A Living Word. His most recent play McKenna’s Fort won the Oscar Wilde Award for Best New Writing in the 13th International Dublin Gay Theatre Festival, and in 2017 he received an Arts Council Bursary in Literature. Mind on Fire: A Memoir of Madness and Recovery, his first book, was published by Penguin Ireland in 2018 and was shortlisted for the Butler Literary Award, The Irish Book Awards Newcomer of the Year, and the Wellcome Book Prize 2019. www.arnoldthomasfanning.com

He will discuss his personal story and experiences behind the book with University of Limerick Sociology Professor, Eoin Devereux.

Professor Eoin Devereux is a professor, Sociologist and Creative Writer based in the Department of Sociology at the University of Limerick, Ireland. He has published extensively on the media and on popular music. His essay Waltzing Back: The Cranberries 1990-1993 was published as part of the 2018 Box Set Release of The Cranberries debut album ‘Everybody Else Is Doing It, So Why Can’t We?’ (Universal Music, London).

The talk will be followed by a Q & A with the audience.

Please reserve your ticket (as space is limited)

As part of the CityxChange (Positive City Exchange) Laneway Project, we are holding an open call for artist submissions for a wall mural on Jesuit Lane. The chosen artist will win €500 for their mural which will form an integral part of the marketing and social media campaign and overall launch of laneway throughout the project, including Culture Night 18th September 2020.
Find Out More 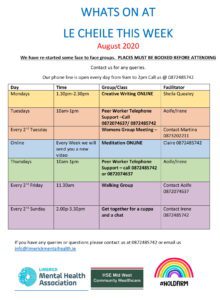 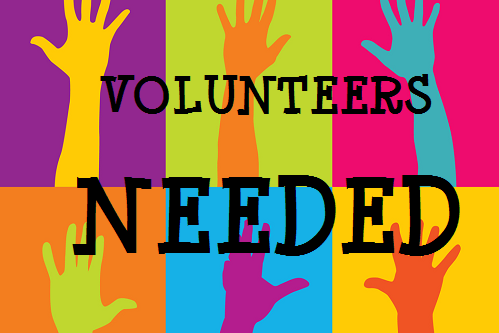 Online Content Writer Needed!
We are looking for a talented and conscientious volunteer to join our digital team. Do you have experience with Wordpress websites, managing a blog and creating newsletters and can you contribute your time a few hours a month?
Find out more