The Limerick Bastille Day Wild Geese Festival is Limerick’s newest annual summer festival. Organised by Limerick Civic Trust and the Honorary Consular Agency of France in the Mid-West, with the support of the Limerick City and County Council. The festival took place at the Hunt Museum and featured a wide array of family friendly entertainment. Limerick Mental Health Association is a proud sponsor of the Hunt Museum and were happy to aid with the festivities of the Bastille Day Wild Geese festival 2021. Adam Grace, a UL Co-op student currently on placement with LMHA, writes about his experience of the festivities.

The goal was to celebrate the 330th anniversary of the Flight of the Wild Geese and the longstanding friendship between Ireland and France. The term ‘Wild Geese’ has been used to describe those Irish serving in European armies since the 16th century. The historical episode known as the ‘Flight of the Wild Geese’ refers to the 12,000+ Irish Jacobite soldiers, commanded by Patrick Sarsfield, who left Ireland for France as agreed in the Treaty of Limerick in 1691, ending the Williamite War in Ireland. The Wild Geese formed King James’ army in exile but by 1692 were incorporated into the French Army.

As I was walking around with a LMHA donation bucket I had to opportunity to speak to many of the people in attendance. Some of the highlights for the attendees were:

“The costumes are so beautiful, so bright and colourful but when those soldier’s shots those guns, that was amazing!” – Jessica

“The music was my favourite part, I think I preferred the second band more but both were amazing, seriously talented like!”  – Joe

“The Boules was brilliant, my first time playing but I loved it, its such a sociable game and everyone was so friendly about it, will definitely look to play again soon.” – Mary

To add to the festivities, the Hunt Museum organized a traditional French Boules tournament which was a highlight for many. French Boules or Petanque is a traditional French sport originating from the Medieval age. The objective is to score points by having boules closer to the target than the opponent after all boules have been thrown. This is achieved by throwing or rolling boules closer to the small target ball, officially called a jack but known colloquially as a cochonnet, or by hitting the opponent’s boules away from the target, while standing inside a circle with both feet on the ground. The tournament at the Hunt Museum was a complete success, it attracted locals players and players from across the country, first-timers and veterans had a great time. The winners were awarded a very high-quality bottle of wine from O’Briens Wine and runners-up received bottles of Pastis. The prizes were presented by Honorary Consul of France in Limerick. The tournament ran from approximately 2:30pm and 8:00pm and was thoroughly enjoyed by all the attended. LMHA are proud of their participation in the festival and are eagerly awaiting its return next summer.

Giedre of the Hunt Museum would sincerely like thank the following for all the invaluable help.

If you are interested in joining any of the numerous other groups or avail of the various supports that LMHA offers, please don’t hesitate to contact us.

Written by Adam Grace, a UL Co-op student currently on placement with LMHA.

Our friends at the Limerick Spurs Supporters Club are holding their annual fundraiser to win a framed and signed Tottenham Hotspurs Jersey to raise vital funds for LMHA.
Find out more

What’s On at LMHA This July 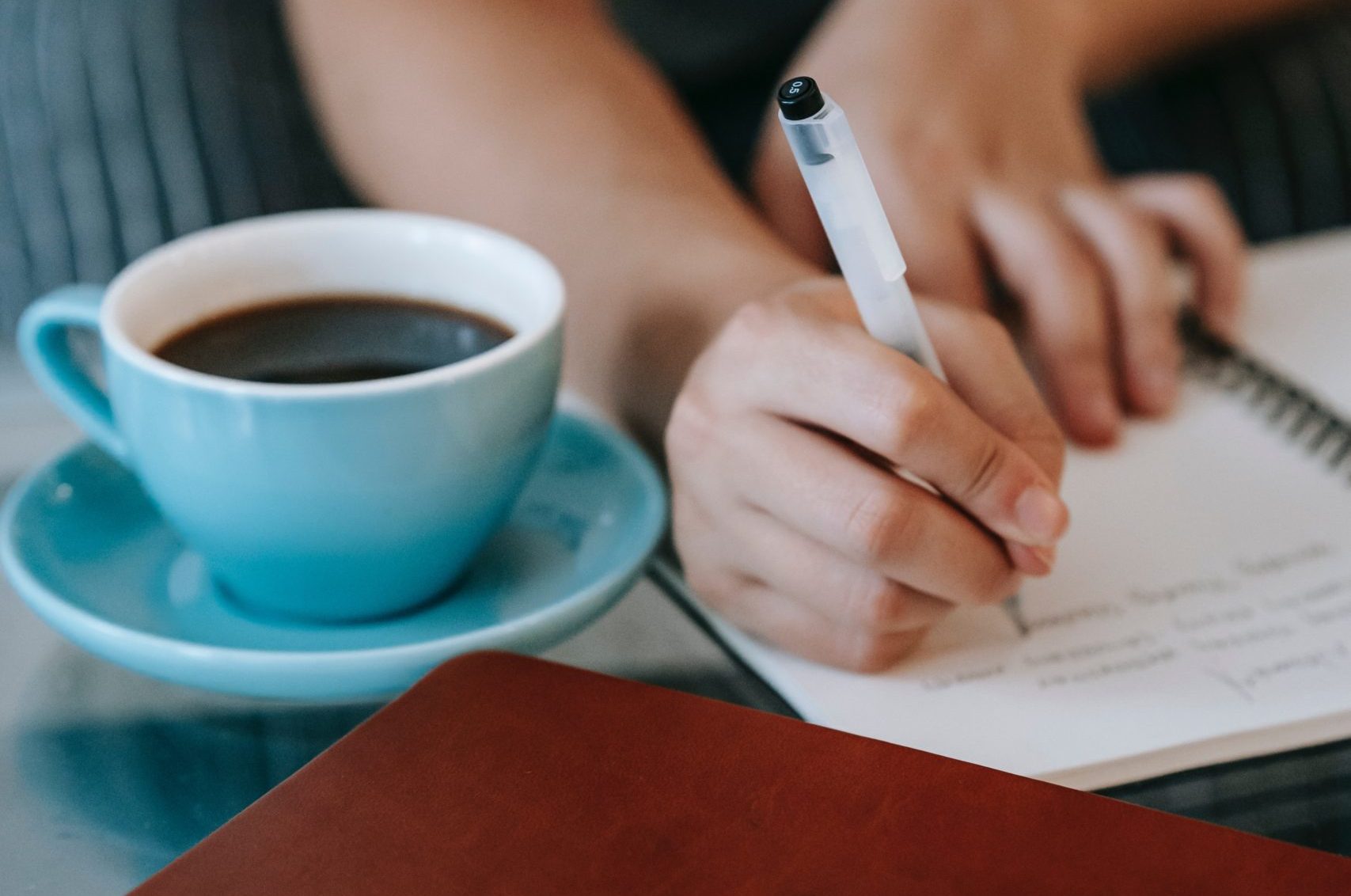