Shane Thornton is a community policing officer based in Henry Street Garda Station. He also sits on the board of Limerick Mental Health Association as community engagement officer. Shane is currently a 3rd year law student in the University of Limerick. As well as this he holds a B.A in Public Administration from the University of Limerick and a B.A in Applied Policing at An Garda Síochána Training College in Templemore.

Our primary duty as a policing officer is the preservation of life. We are given wide ranging powers under the law to intervene when we believe that someone is in danger. We may often encroach on your human rights to protect you from harm or if we believe you may be in the way of harm.

This may sound like an arrest; however, the key difference is that you are not depriving a person of their liberty with a view to furthering a criminal investigation or charging them. A Garda undertakes this intervention in the belief that they are preventing harm to them or someone else.

Once in custody, you have several rights which will be immediately explained to you. Most importantly you will be afforded the opportunity to speak to a solicitor, if you wish. It is worth noting these rights are there for your protection. Once this has been done, the member in charge of the Garda Station contacts a registered medical practitioner to attend the station. An application is then made to that doctor to have the person in custody assessed. As outlined in the legislation, there are two possible outcomes after assessment:

– the registered medical practitioner may make a recommendation to involuntarily admit you into an approved centre. An examination is carried out as soon as possible in this approved centre by a consultant psychiatrist. A decision is then made to either detain and treat you for up to 21 days or release you.

As Gardaí we must be aware that a person is still entitled to the protections afforded under the constitution such as privacy, liberty and bodily integrity. I’d like to highlight that the interventions I have been involved in have been with the best interests of the person brought into custody in mind. My colleagues and I often find that we are put in a situation where we must be agile in our decision making and act in an expedient manner to protect life.

Ideally, I would like the time to gather as much information as possible before I invoke powers under Section 12 of the Mental Health Act, 2001. However, you are not always given the time and you must act on the information you have there and then. I always revert to what my primary duty as a police officer is in these, often difficult, moments and that is to preserve life.

I have yet to mention the fact that there are provisions for Gardaí to use force during an intervention. It is something that I have encountered but only rarely. Understanding and empathy are two of our strongest tools as police officers. We serve everyone in society and garner massive amounts of experience by meeting and talking to people. This experience, understanding and empathy is extremely important during interventions under the Mental Health Act. Our actions and words during our decision-making should not add any stigma to the person we are bringing into care.

Given the Mental Health Act is now 18 years old there have been some practical difficulties that have arose over time. The one scenario that often comes up is when you bring a person into custody under section 12 of the Mental Health Act, 2001 and they are intoxicated. The same procedure as above applies; however, the difficulty lies with the registered medical practitioner making a recommendation to have that person admitted to an approved centre. Unfortunately, it has been my experience that an approved centre will not take a person who is intoxicated, and therein lies the issue.

A halfway measure has developed as a result, and that is the “voluntary admission” to a hospital emergency department until the person sobers up and can then be seen by another doctor, with a referral letter in hand. But they are free at this point to make their own decisions. They don’t have to even go the emergency department.

As Gardaí our hands a tied, so to speak, by Section 12 (2) of the Mental Health Act; we cannot keep someone until they sober up and then make an application to a doctor. We must act in accordance with law. You have almost contradictory viewpoints when it comes to intoxication. On one hand you have a Garda depriving someone of their liberty while the person is intoxicated, only to be let out again because this intoxication deems the person unsuitable for a recommendation to an approved centre. I understand that approved centre’s will have their own procedures to follow, however it has created a lacuna in the process.

One recommendation I would make is the insertion of a provision into the Mental Health Act that allows Gardaí to detain a person in a Garda Station until they are sober. Then a full application can be made in the best interests of the person in custody. I do not recommend this lightly; I fully realise it is a further encroachment on a person’s right to liberty, albeit a necessary one.

The final thing I’d like to say is this, a Garda Custody area can be an overwhelming place for anyone. In my experience, anyone that is brought into the Garda Station under section 12 of the Mental Health Act, 2001 is treated with the upmost care, dignity and respect. I know personally and from talking to my colleagues that all we want is what is best for the person. Police officers have friends, relatives and loved ones that someday may need emergency intervention under the Mental Health Act. Or we ourselves may need it and would like the same care, respect and dignity at the very least to be reciprocated.

If you have been affected by any of the concepts mentioned above, please contact: 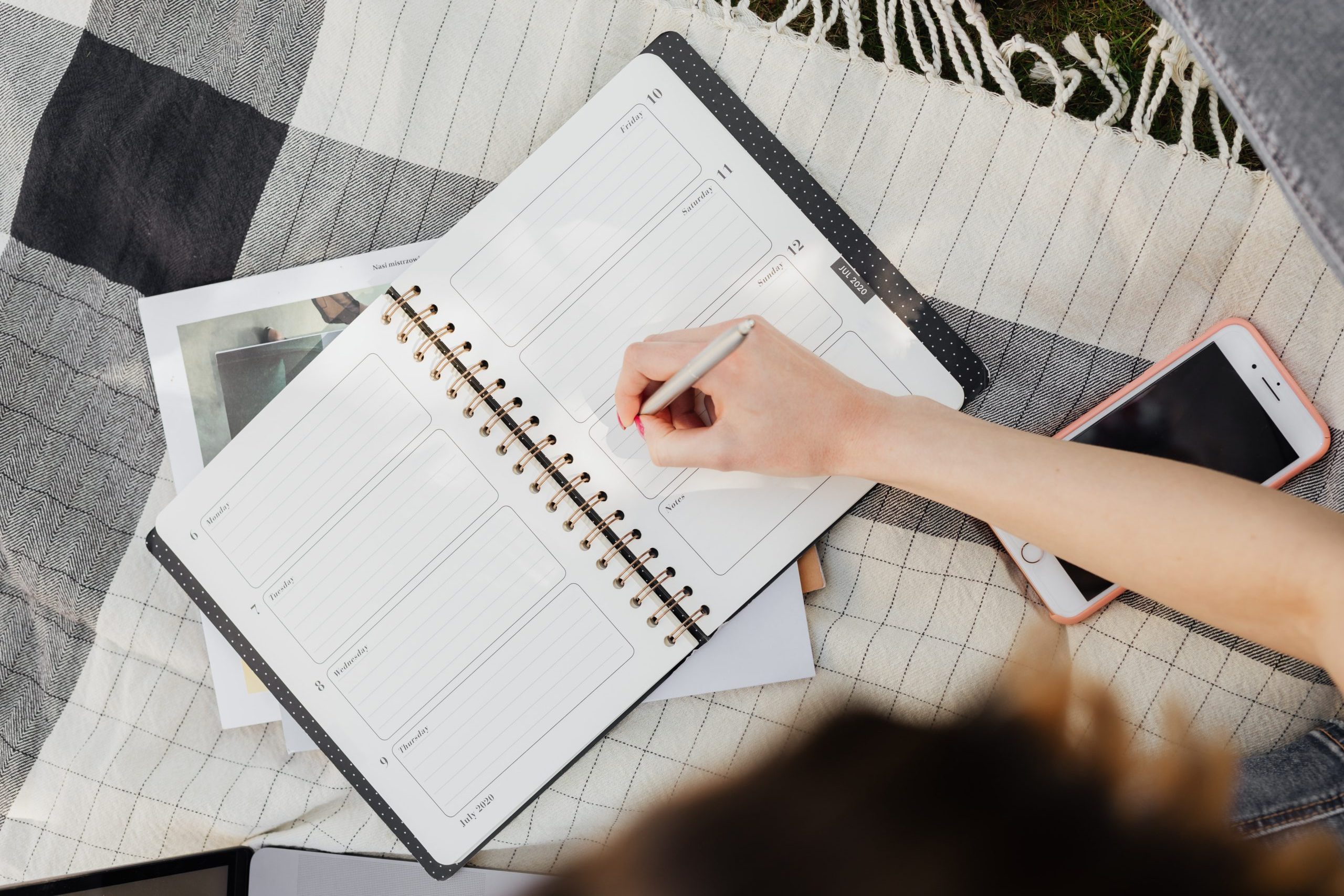