As you may know LMHA in conjunction with Mental Health Ireland ran a very successful HELLO campaign on Thursday 7th of April. This campaign was aimed at getting people across the city and county to get up and say Hello to someone, Engage with the person, Listen to the person, Learn from the conversation and have Options to reply.

From the feedback we received this was a very welcome and successful event.  We especially would like to thank everyone that donated and went the extra mile with their coffee mornings and bake sales which really helped promote the campaign. Limerick City and County really showed their community spirit by getting involved and getting people talking, We are very proud to be part of this fantastic community and delighted that everyone enjoyed the event.

Each and every person and organisation really showed their true Limerick spirit by coming together and promoting or holding an event to make this campaign as successful as it was.

Thank you all for your much needed support!
Ian and the entire LMHA team 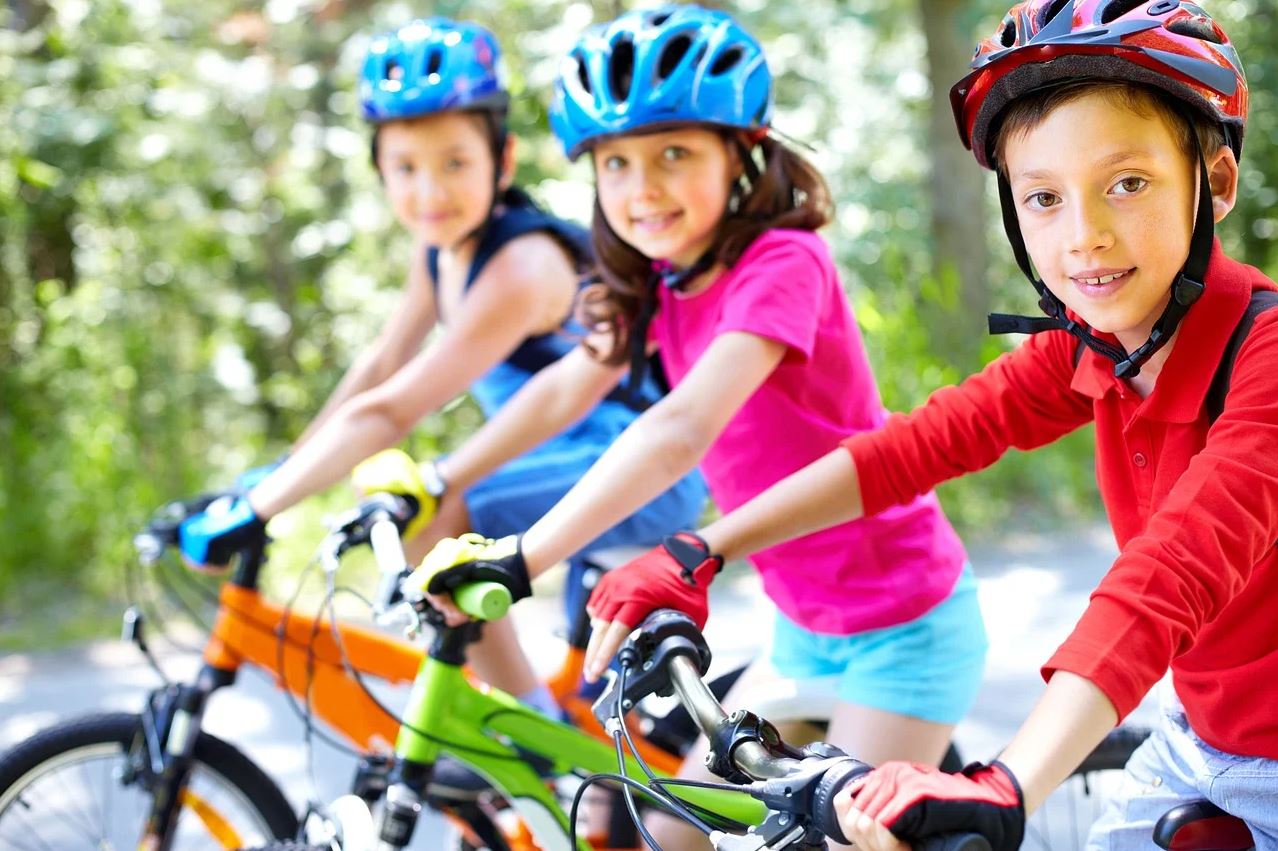 Sunday 22nd May from 12:00pm – 2:00pm in Castletroy Neighbourhood Park. Open to all ages and not just members. Refreshments will be provided on the day and this free event is BYOB (bring your own bike).

What’s on at LMHA in May

Free classes at LMHA this May including Mindfulness Mondays, Monday Movers, Weekly Chair Yoga, Drama Workshops and Dance Workshops. We have a new Gardening Project every Wed and a Tools for Managing Anxiety Workshop on May 27th.

New members welcome. Email info@limerickmentalhealth.ie if you are interested.