Limerick Mental Health Association is proud to announce that we have teamed up with Limerick Spurs supporters club .

The Limerick Spurs supporters club, who follow London football team Tottenham Hotspur, have agreed to link up with the Limerick Mental Health Association for the coming season.

An idea constructed by the club’s chairman Paddy Hartnett, the members of the supporters group will proudly display our logo on their new shirts and carry out fundraiser’s for our organisation. With soccer being one of the most watched sports in the world, we hope that this will allow our organisation to be discovered by even more people.

“I’m trying to use Limerick/Spurs as an avenue to get this out to other people. If people need to talk, there are always services there. And I’m always here to talk if anyone wants to ring,”-Paddy Hartnett

#LimerickSpurs. A little video I did for the Limerick Leader on the link up with Limerick Mentalhealth

“When people can come together to support a team, they all love together, it creates a feeling of camaraderie and community. That’s so important. For some people, it may be hard to get involved in groups. But a love of soccer, a love of a team sport, and the love of a team can really bring people together.”- Claire Flynn our project manager

About the supporters club

Have a look at Limerick Leaders article on our collaboration with Limerick Spurs supporters club. Lastly, full credit is given to Nick Rabbits from the Limerick Leader for the above video. 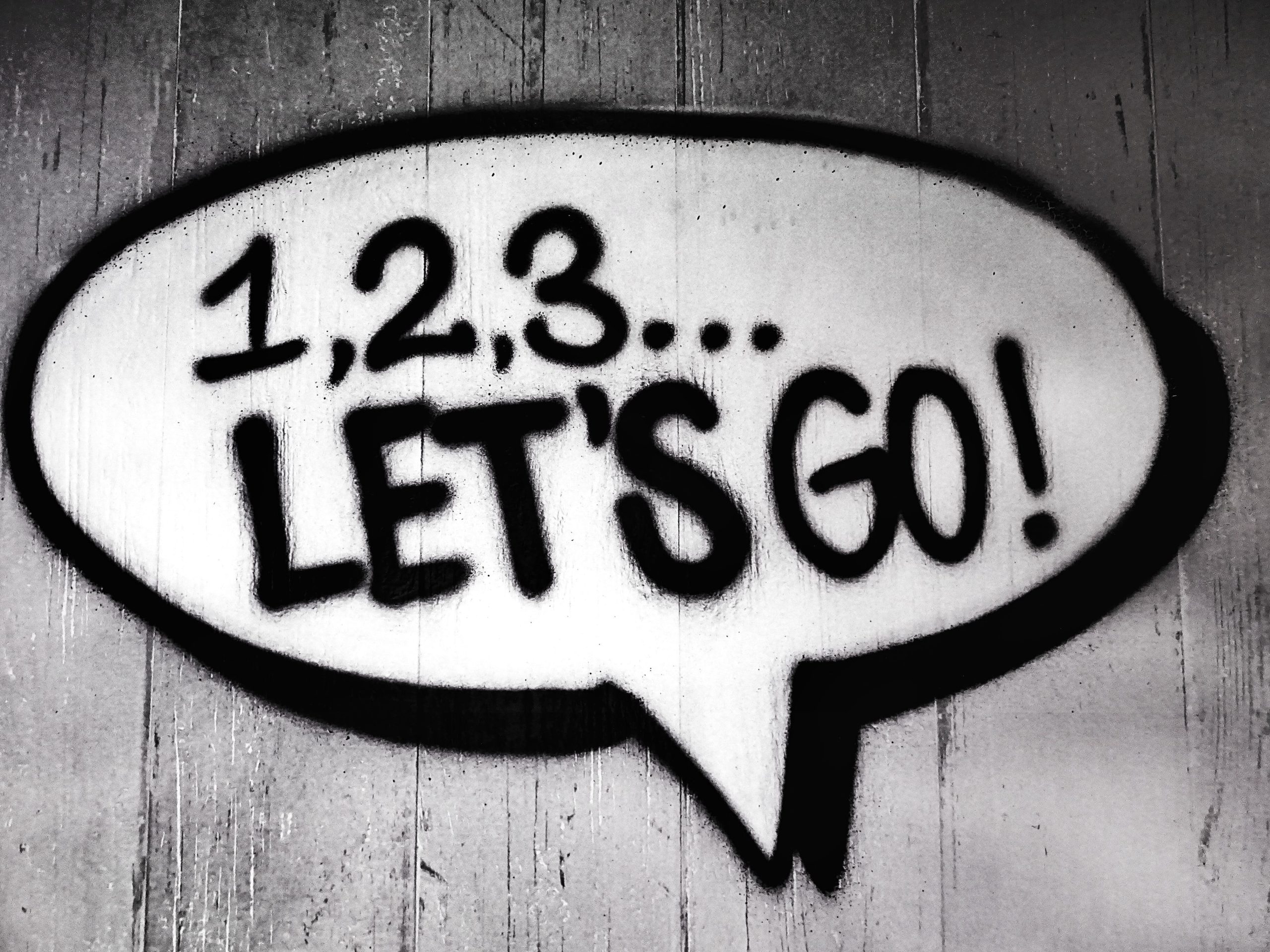 Limerick Mental Health Association are delighted to let you know that we have more activities added to our calendar for 2022 including the return of our popular Monday Movers, Mindfulness Mondays and new Taster Dance Workshops, and still more to be confirmed.
Find out more..