Written by Jason O’Donnell, a member of Le Chéile who has lived experience of a variety of mental health conditions and is grateful for the insight and empathy these have given him into other people’s experiences.

It can seem sometimes that LMHA is female-centric, top-heavy with female representation. The staff, board members, volunteers, those on work placement, etc, are predominantly female. Those who attend groups, it is true, are a mixture of both sexes but even then men are often outnumbered by women. Is there significance in this? Are “caring” roles like supporting those with mental issues more appealing to women? Does that suggest a deficiency in men? Are people in general, men and women, reluctant to work in this area because of stigma?

Personally, I have no problem telling people I attend LMHA but I can understand if others are reluctant to say so. Stigma is not as severe as it used to be but it is still there. Sometimes dealing with other state services can be complicated if officials are aware that you have Mental Health issues – they can view you and treat you differently. The prejudice against the mentally ill is deeply ingrained in society. A survey asked people if they had any problem with a babysitter who had depression. The majority said they would not employ such a person.

They brood. It has been said that women find it easier to talk to female peers about emotional issues but men find it hard to open up. Men do emote in certain situations – at sporting events, with “the lads” in a pub watching live games on TV – when their team does well or not, you can observe the swells of emotion in their facial and verbal expressions. These same men may have no other outlet for such expression.

In the current climate of limited social interaction (places closed), severe consequences will occur for men not able to “let off steam” or “get a release” in the usual way. Tension and stress will build up which will have to be expressed somewhere. As a psychotherapist explained to me, tension, stress, frustration and anger are all normal emotions and if they can’t find expression in one context, they will come out in another BECAUSE THEY HAVE TO COME OUT.

Mental health issues and conditions are individual to an extent, everyone is unique and different, but there also recurring patterns. When I said to a female friend that I had mood swings, she laughed and replied, “Jason, you woman you!” because mood swings are viewed as a woman’s thing. But men have them too! I have no problem saying so!

We cannot genderise conditions and restrict them to one sex. Many men don’t discuss deep emotional stuff but personally, that’s the very thing I like to talk about. This may be because I was raised in a female-dominated household (grandmother, mother, three aunts, no father).

How could LMHA make itself attractive to men?

No one wants to see any Mental Health service viewed as “it’s for women”, “it’s not for men” and that is NOT the case with LMHA but the everyday experience of mixing in company with those who attend or work there means company will often be mainly female. (I’m not complaining!) How could LMHA make itself attractive to men? Firstly, by continuing to support the Men’s Shed and thinking of activities that men enjoy (not just physical work). Sport is important to a lot of men (though not all). Many sportsmen have spoken out in recent years on Mental Health issues. The collaboration with Limerick Sports Partnership is very good. The recent link up with the Tottenham Hotspur Supporters Club is an excellent idea (read about it here). If LMHA “adopted” a club, a local, national, or international club, people might “buy into it”, keep up to date with the fluctuating fortunes of “their” club. This can give a strong sense of group identification and camaraderie but it is not for everyone. A soccer team has recently been set up in Northern Ireland for the sole purpose of supporting local men with MH issues. This demonstrates how depression, anxiety, etc, are no longer “fringe” issues, on the edge of society – they are right in the mainstream.

One thing to keep in mind in all Mental Health affairs: Life is hard for everyone but even harder for those with Mental Health issues and people like us often struggle with even doing the simple things in life, even keeping basic routines going. Don’t expect too much. In every context, men’s shed, women’s group, creative writing, whatever it is, it’s not so much about what the group activity is, it’s more that the EXPERIENCE of being in the group that brings the greatest benefit. If you are running a group or attending one, just be kind, patient, helpful, be a good listener, realise that individuals might be in various kinds of “form” on particular days. Being with others who understand, being in a place where you are heard, you are helped, you can express yourself without fear, and you know “you are not the only one” – these are great things for people’s wellbeing.

Disclaimer: opinions and views expressed are those of the author and not necessarily those of Limerick Mental Health Association 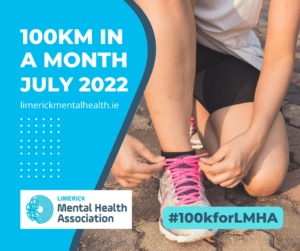 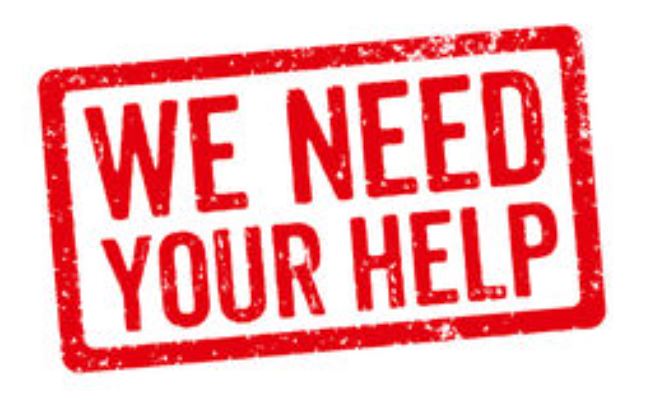